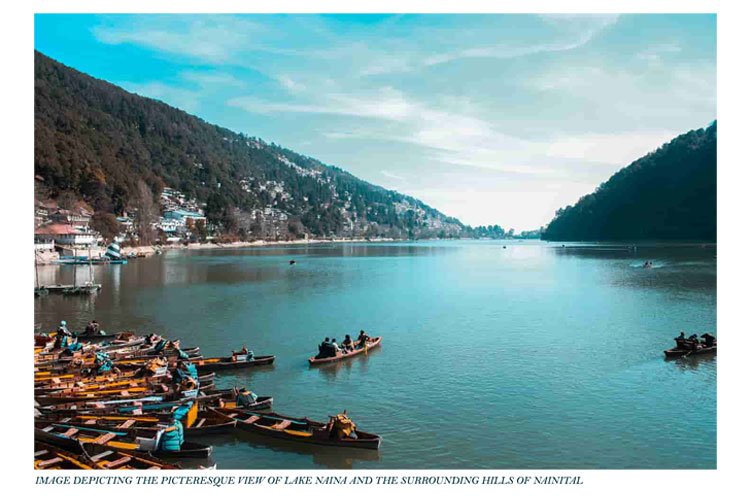 Landscape Architecture Design Series I Gautam & Gautam Associates I Ankur Gautam I 2 MAY, 2020 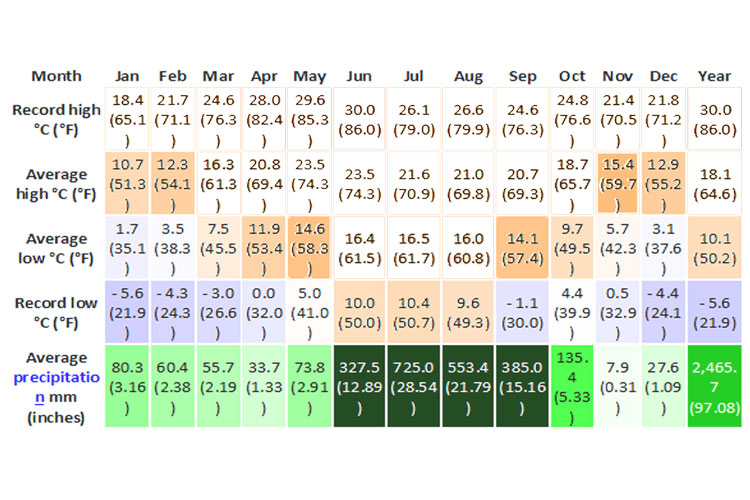 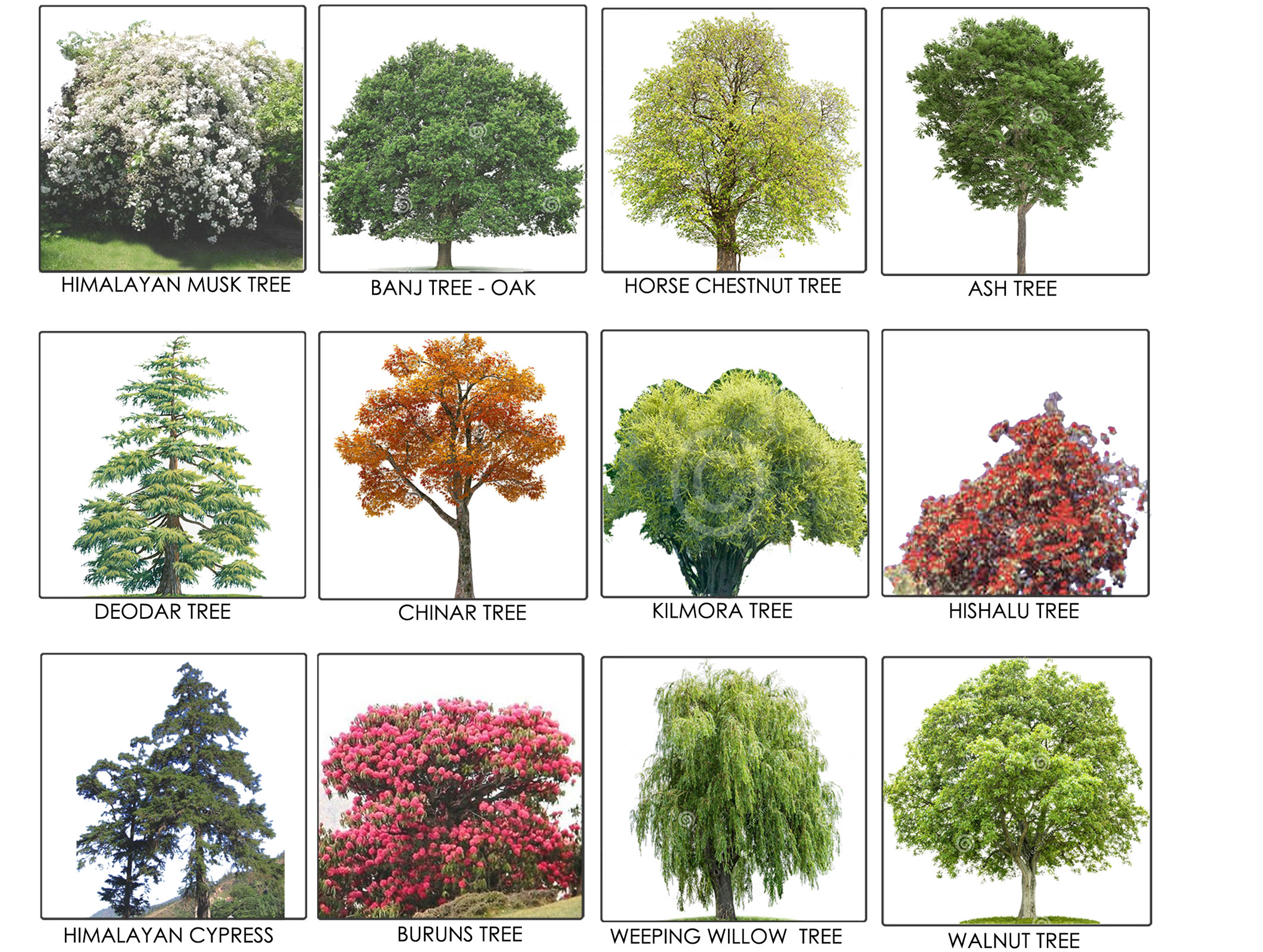 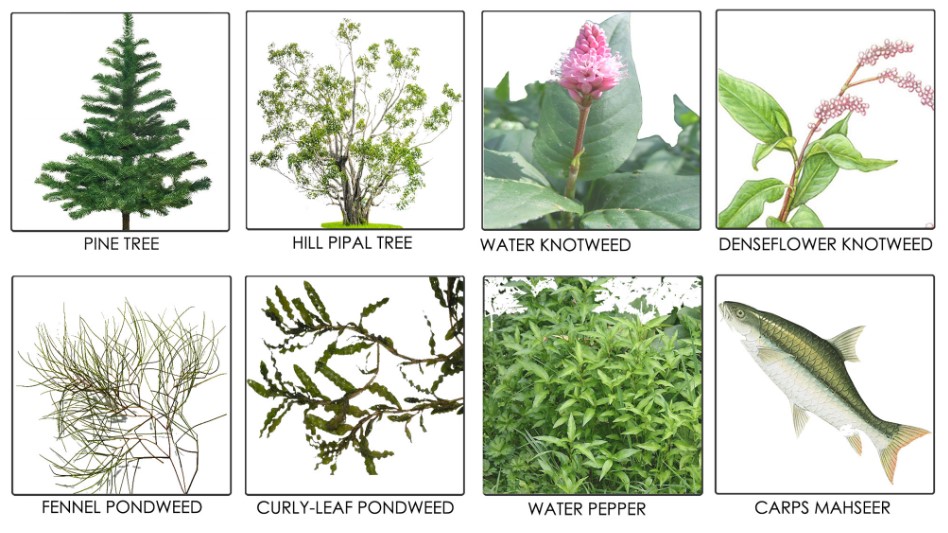 The fishes found in the lake are generally carps Mahseer, and the mirror carp which breed several times during one spawning season during May to September. Two species of Mahaseer fish viz., Tor tor: The red finned mahseer and the Tor putitora: The yellow finned mahseer, a food fish which
grows to varying sizes from 20 to 60 cm (7.87 to 23.62 inches) are found. Three species of Hill Trout are found in the lake: the Schizothorax sinuatus, Schizothorax richardsoni and Schizothorax plagiostornus. The imported fish bred in the lake is Mirror carp or Cyprinus carpio. Gambusia affinis
also called Mosquitofish has been introduced in the lake as a biocontrol measure to control Mosquito larvae.

A large portion of the land is converted into orchards for growing peaches, pears, apricots, kafals, strawberries, etc. Apple orchards, a prime attraction, are found along the Ramgarh and Mukteshwar belt. Lichis that grow in the Ramnagar area are quite famous. Floriculture is also coming up in on a large scale due to the favourable climate for growing flowers. In the Tarai and Bhabhar belt, a number of plants having medicinal value grow. For example, herbs like Ashok, Bhringraj, Bhilwa, Varun, and Gambhari. 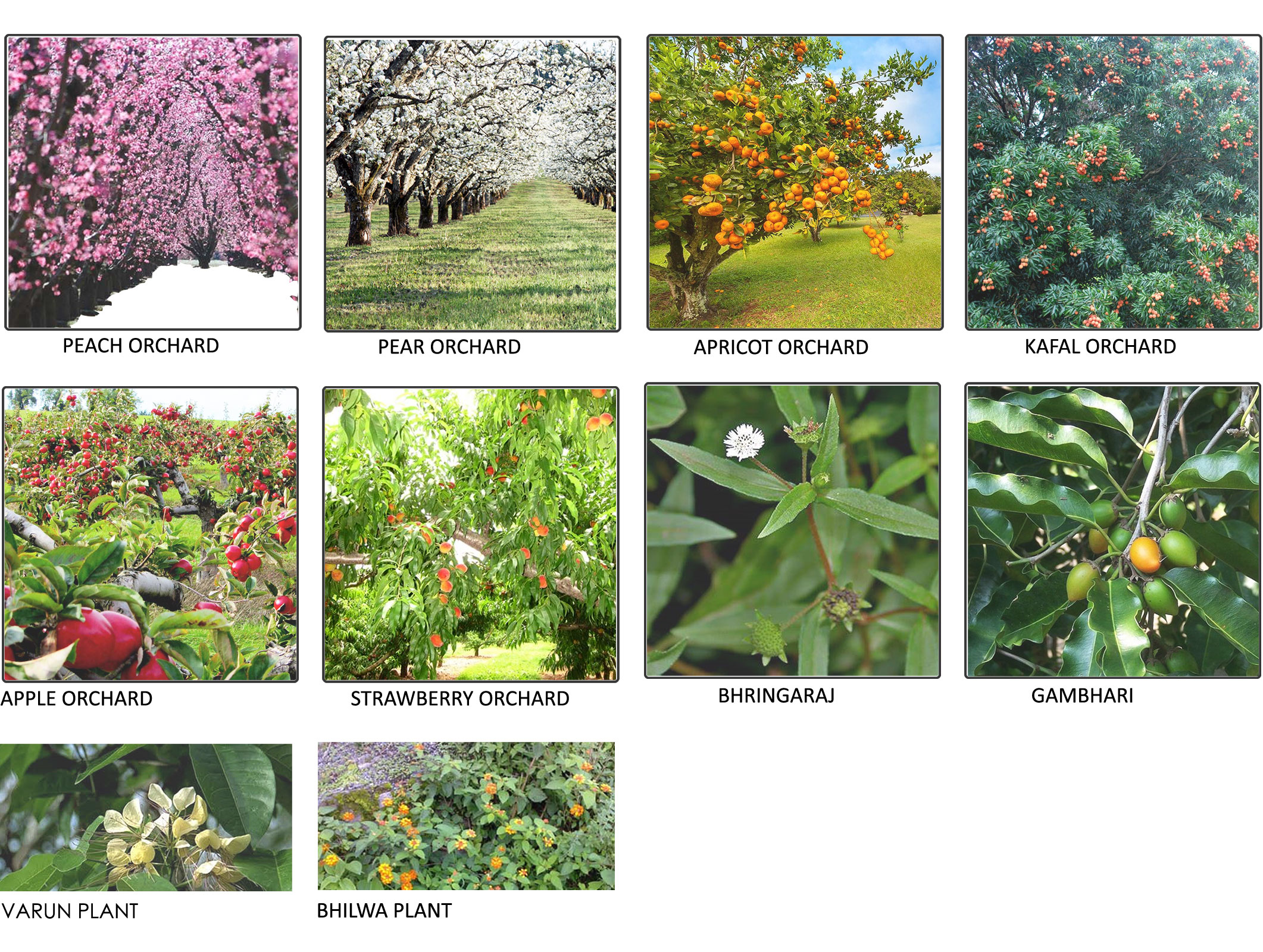 NAINITAL being at close proximity to the Himalayan Foothills is prone to the following disasters :- EARTHQUAKE ( ZONE 4 )- LANDSLIDES ( HIGH – MODERATE )- FLOODS ( RARELY ANY) Landslides & Earthquakes are major Natural Hazards in Nainital zone. Floods are a rare issue here. Special measures shall be taken while designing any built structure or Landscaping Scheme, of Landslides & Earthquake hazards. 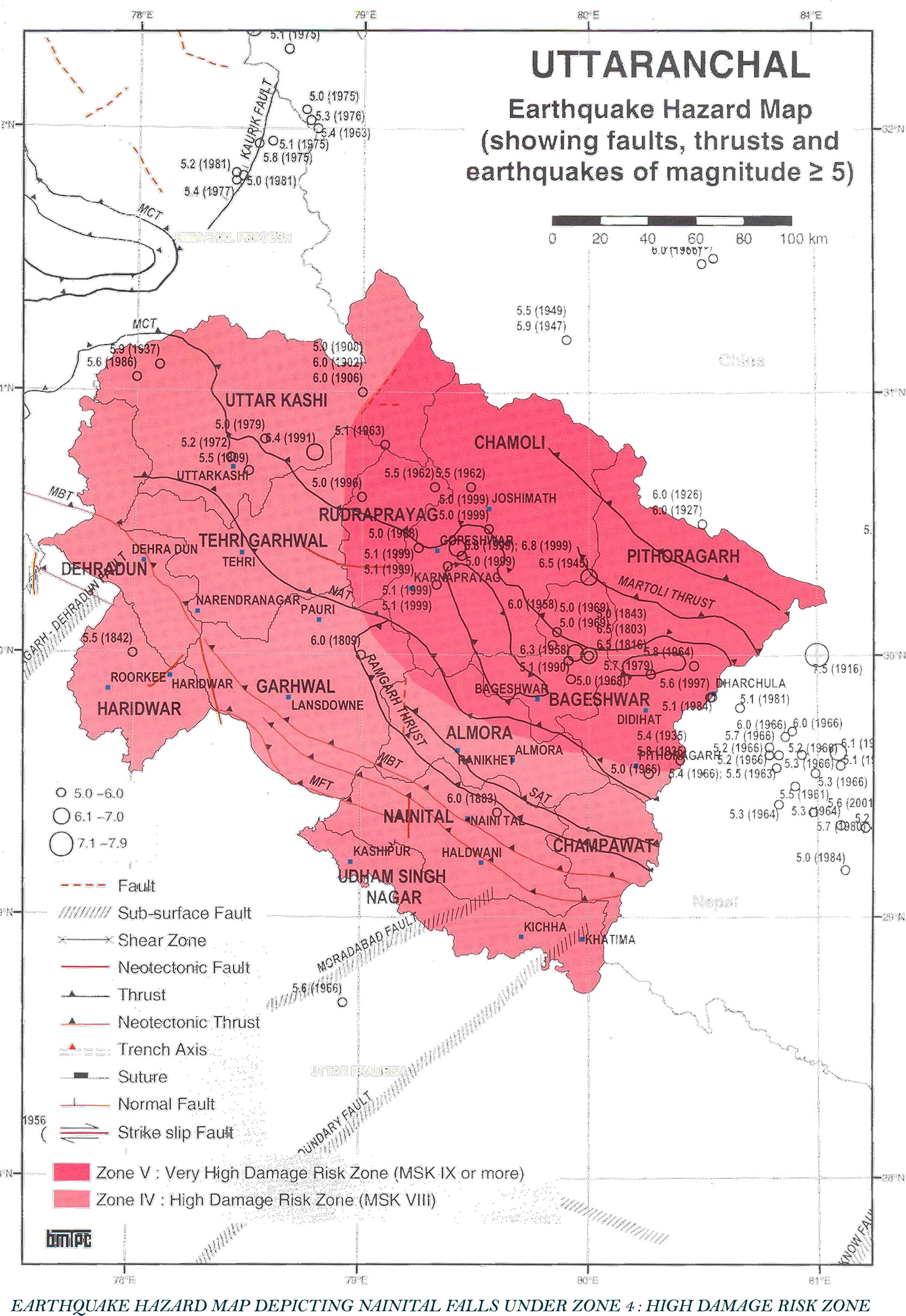 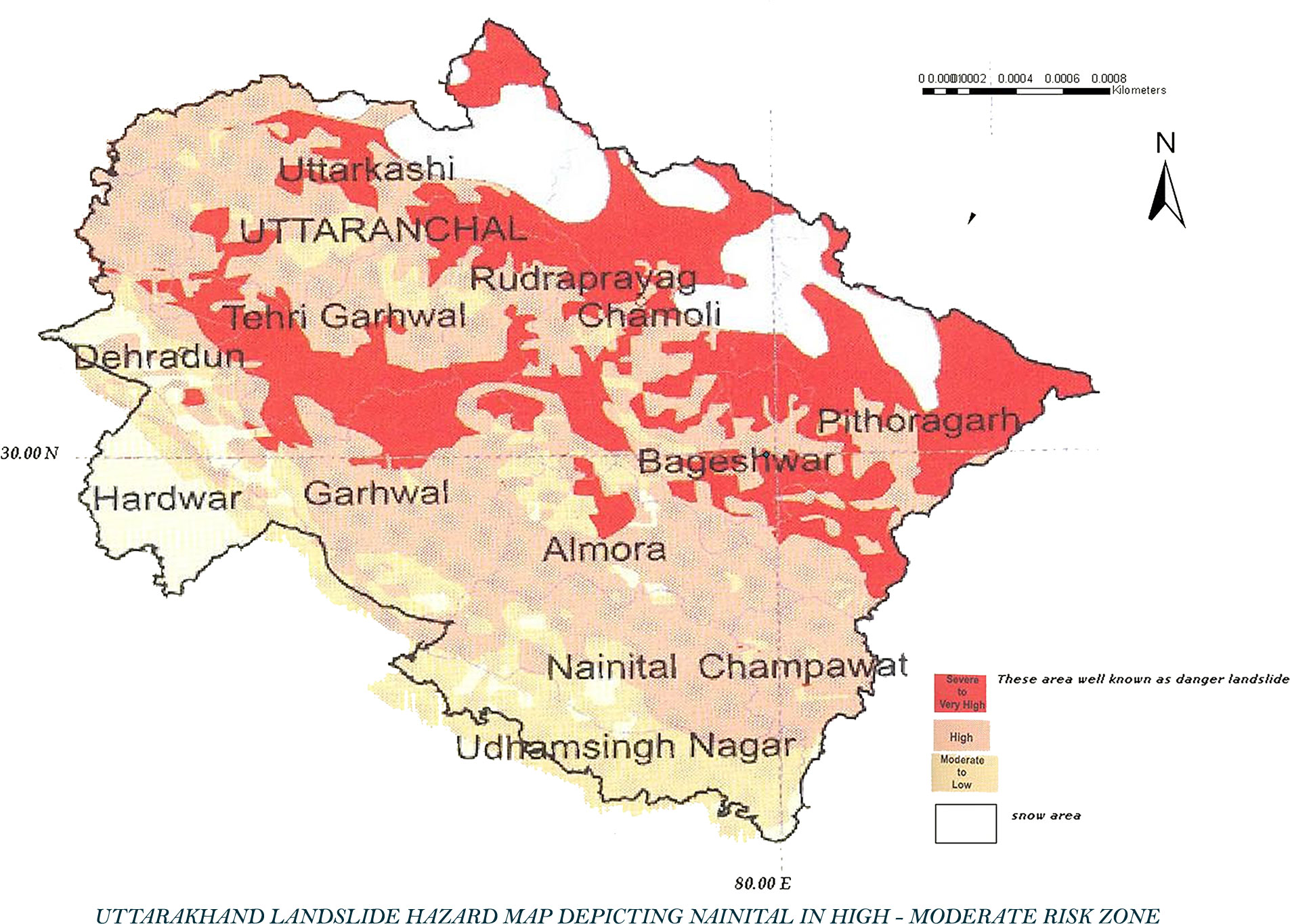 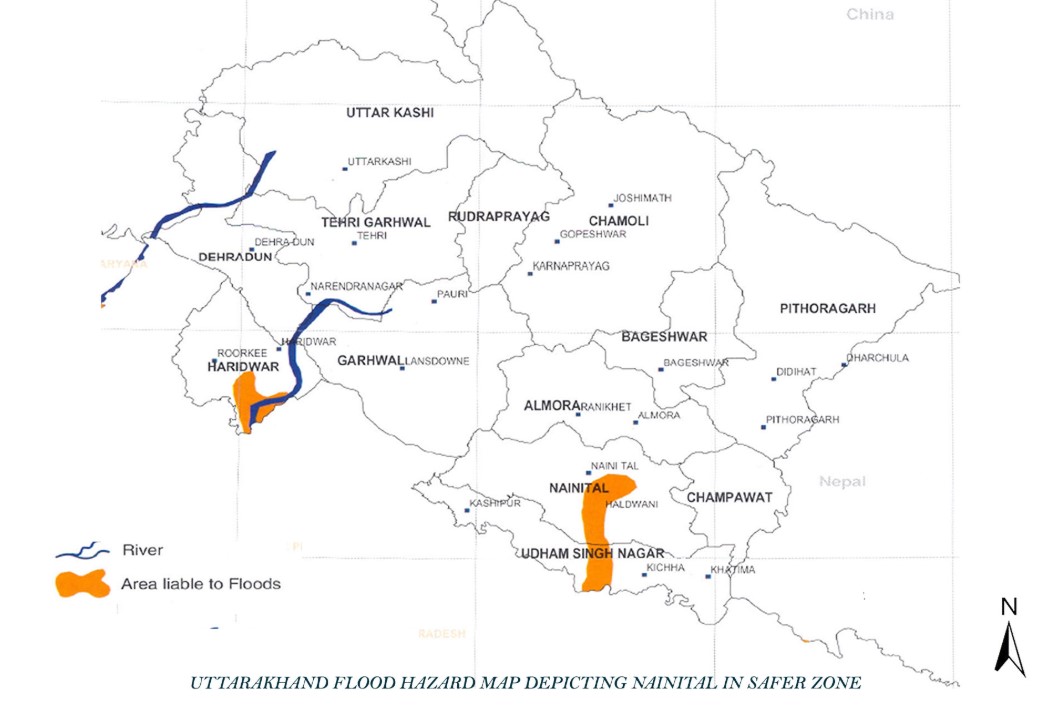 FOR DETAILED INSIGHT TO OUR LANDSCAPE PROJECTS, VISIT : https://gngindia.com/architects/landscape/